Let’s explore the lighter side of aviation today with some little know aviation facts. If you are like most, when you are boarding your flight or are enjoying your above the clouds point of view in flight, your mind wanders to questions about the aircraft, the pilot, and just flying in general. You likely have some questions, so today, the professionals at AirLink are sharing some little-known aviation facts. If you are among the 80 percent who have aerophobia (fear of flying), it might help you to know flying is actually one of the safest ways to travel, because every aspect of the plane and your flight is designed for safety.

How many people fly?

It may be surprising that only five percent of the world’s 7.8 billion people have ever flown. Of course, given the fact that 80 percent are fearful of flying and those in underdeveloped countries often don’t have the opportunity to fly, it isn’t nearly as shocking. The next time you are in the airport, wondering where all those people are going, think how crowded it would be if more than five percent of the global population were flying!

If you’ve ever been on a flight where a meal is served, you might have wondered what the pilots were having. As a general rule, pilots are offered the same meal given those in first class or business class. The only difference, co-pilots are encouraged to choose a different entrée than the pilot, a safety measure in the event food poisoning occurs. Another common question is why nearly all pilots are clean-shaven? While commercial airline guidelines vary, in most instances, facial hair is not allowed. Why? In the event of emergency, facial hair can prohibit an oxygen mask from fitting properly and functioning to keep the pilot conscious.

You probably already know that aircraft, in general, have a design based on birds in flight. In fact, military stealth aircraft feature a design which mimics predatory birds stalking their prey to make them less visible while increasing their range of flight. You may have also noticed that military planes have more sharply pointed noses compared to commercial aircraft. Why? Shaper noses mean faster aircraft. For commercial airlines, the longer, sharper noses inhibit the sight lines of the pilots, so commercial aircraft have more rounded noses. You have also likely noted that most commercial aircraft are painted white, at least partially. The reasons behind the white paint include cost (white is the least expensive paint color), heat reflection (white means less heat accumulation which lowers costs and keeps passenger more comfortable), safety (white paint is reflective, preventing birds from colliding with planes, and white paint makes it easier to identify damage which needs repairs). And last but not least, what is the story behind those tiny rounded windows in the coveted window seat? As commercial air travel grew in popularity in the 1950s, the first commercial airliners had square windows similar to those in your home. When airlines began to fly at higher altitudes, a money saving measure, cabins required pressurization for passenger survival. To support the pressure, cabins became cylindrical retaining the square windows. Following three subsequent crashes due to fuselage failure, engineers discovered the cause, square windows could not handle the pressure. The rest is history, and thus the rounded windows you see today, able to withstand the pressure and keep you safe on your flight.

Are You Ready to Fly?

So now you know some little-known aviation facts. The question – are you ready to fly? Whether you want to get a private pilot’s license or begin your career as a commercial pilot, AirLink Flight School can help. Call now and start your training today. 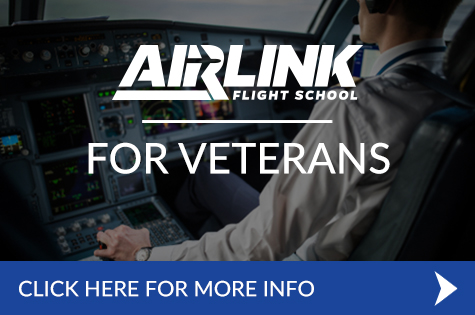 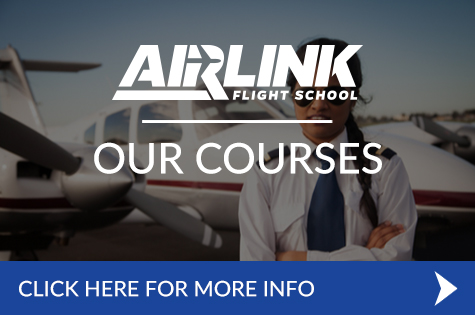 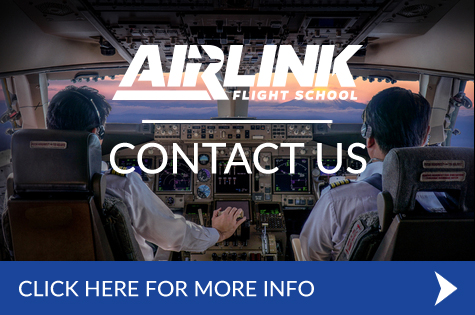